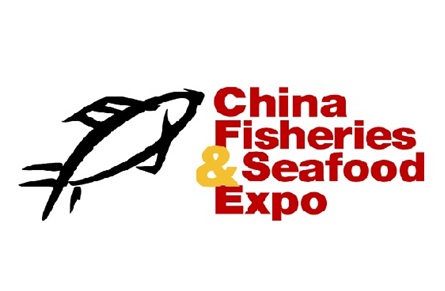 During the 2nd, 3rd and 4th of November all the most representatives companies involved in seafood have joined at Qingdao (China), during the biggest seafood exhibition now on a days. Processors, producers, traders, and catchers offer and share with the guests of the different countries.
BIOLAN have been a companied by Dharma Samudera (Indonesia), SBH Marine (Malaysia), Dalian Hualian Food (China) and other clients as well as the representatives of the Ministry of Marine Affairs and Fisheries of Indonesian Republic. Johan Suryadarma (Asian Seafood Federation Vicepresident), Tzu-jung Wu (Taiwanes Food Certification General Secretary), Corean and Japanese producers and consumers as well.
Asian processors are more and more involved in ensure the safety and sustainable production processes, committing hard for support the highest demanding markets as Europe or America, and improving the processes with the highest technology and most rigorous control systems.BIOLAN also commit for Asia and is proud to support the good processors at the private sector as well as the governmental institutions.